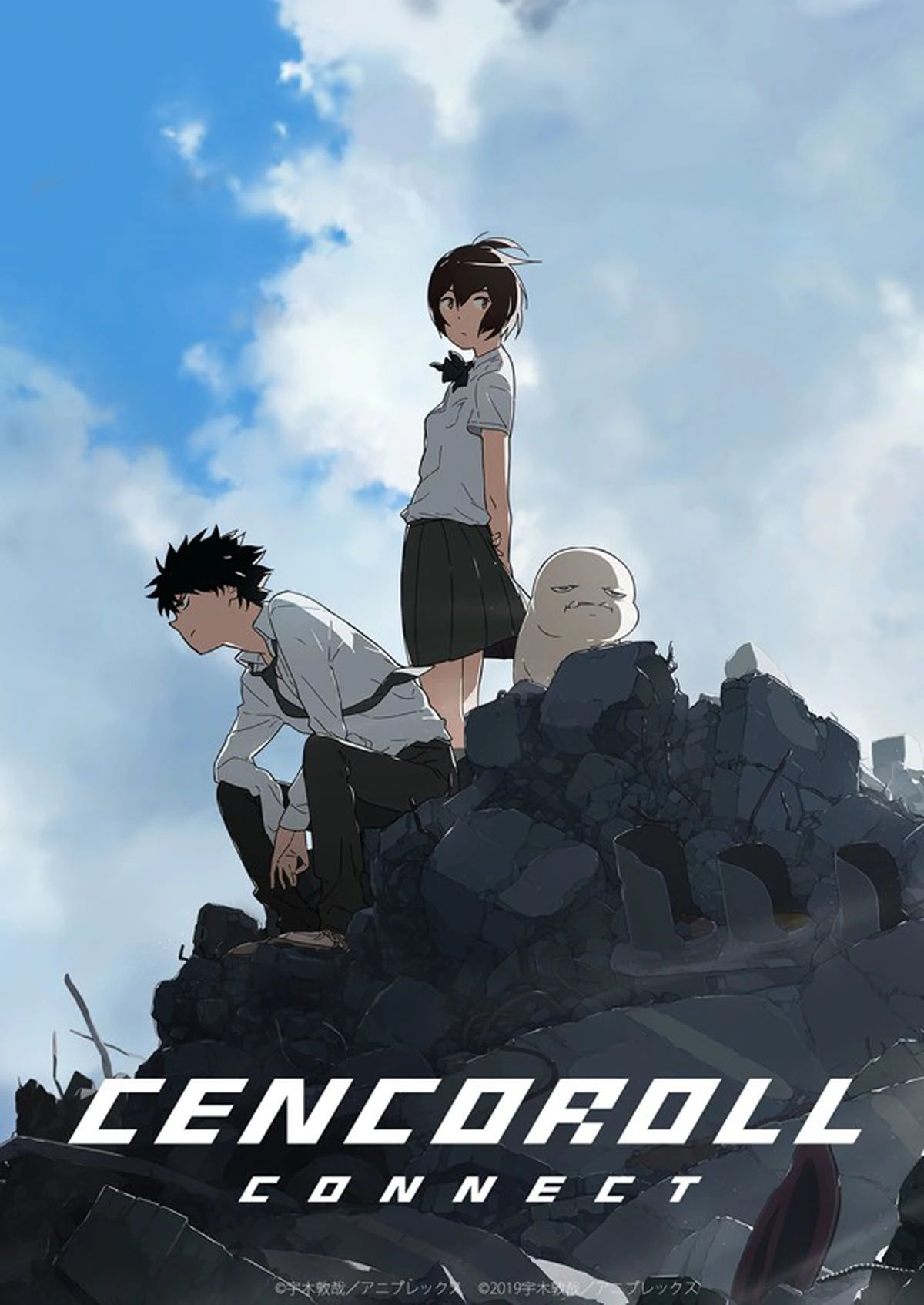 The film introduces us directly into suspense, before taking a step back to frame how our protagonists meeting and their relationship. As an action sci-fi, it does an amazing job keeping the audience attracted to its intriguing plot, often helped by its intense animation style and its unique shot composition. Even though the film can be quite confusing during the first few minutes, the art style and general flow of the movie definitely kept us wanting more.

The sequel gives us more glimpses into the plot of the series, bringing in a few new characters while maintaining existing relationships. Once again, the director manages to pull off his magic in the latter half of the film, slowly revealing bits of the plots while keeping our attention focused on the characters and the action.

Moving on to its casting, the film borrows some star power from household names such as, Hiro Shimono, Kana Hanazawa and Ryohei Kimura. The casting of such familiar faces would definitely help draw fans to such a niche project, as well as help increase the quality of what we already consider to be quite an exquisite film. To top off what I would call an enjoyable movie, the director of the film, Atsuya Uki, roped in a famous composer by the name of supercell, ensuring that the film’s discography would match the quality of the animation and the plot. Watching it live really allowed us to enjoy the music and to immerse ourselves into the film and its story, especially with the theatre’s surround sound.

Overall, we at J-Experience would definitely recommend watching Cencoroll Connect in cinemas. Its intriguing plot, wonderful animation and directing, a star-studded cast and compelling music all makes this film a must-see, even more so when you learn that Atsuya Uki made the film from scratch, all by himself.

Cencoroll Connect is now available at all Cathay Cineplexes from now till 30 September 2019, and at selected Cathay cineplexes till 2 October! Don’t miss out on your only chance to watch it live in Singapore!

Note: J-Experience were given complimentary tickets by the sponsors of this film. All views are our own.