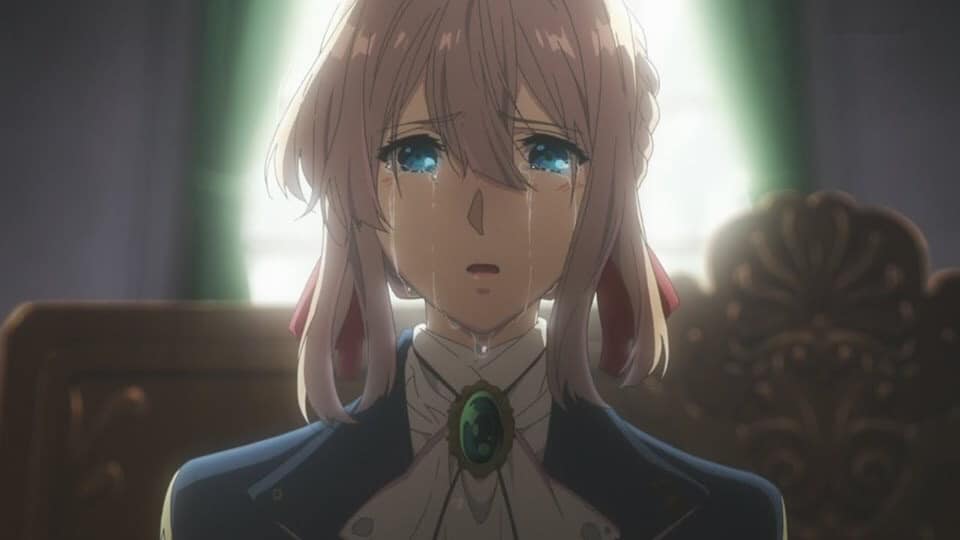 The incident started at around 10:30 a.m. on Thursday. KyoAni employees said they heard what sounded like an explosion before seeing smokes.

The suspect believed to be 41years old based on the driving license with him and was treated for his injuries at a nearby hospital.

Currently, the suspect has been detained and reportedly admitted that he spread the liquid(appeared to be gasoline ) around KyoAni headquarter office before setting it on fire.

On KyoAni official website listed to have around 160 employees.
Currently, news of Haruhi director & Violet Evergarden director is safe. However, the remaining 14 directors are still unknown.

Currently, KyoAni is selling Hi-Res Digital images at 216yen on https://kyoani.shop-pro.jp/
The sales will directly go to KyoAni.
Please support!

Today marks a sad day in history for Japanese animation.
Kyoto Animation has been around for 20 years and is widely known (world-renowned) for its detailed arts and stories.
Some popular titles such as:

Our deepest condolences to KyoAni