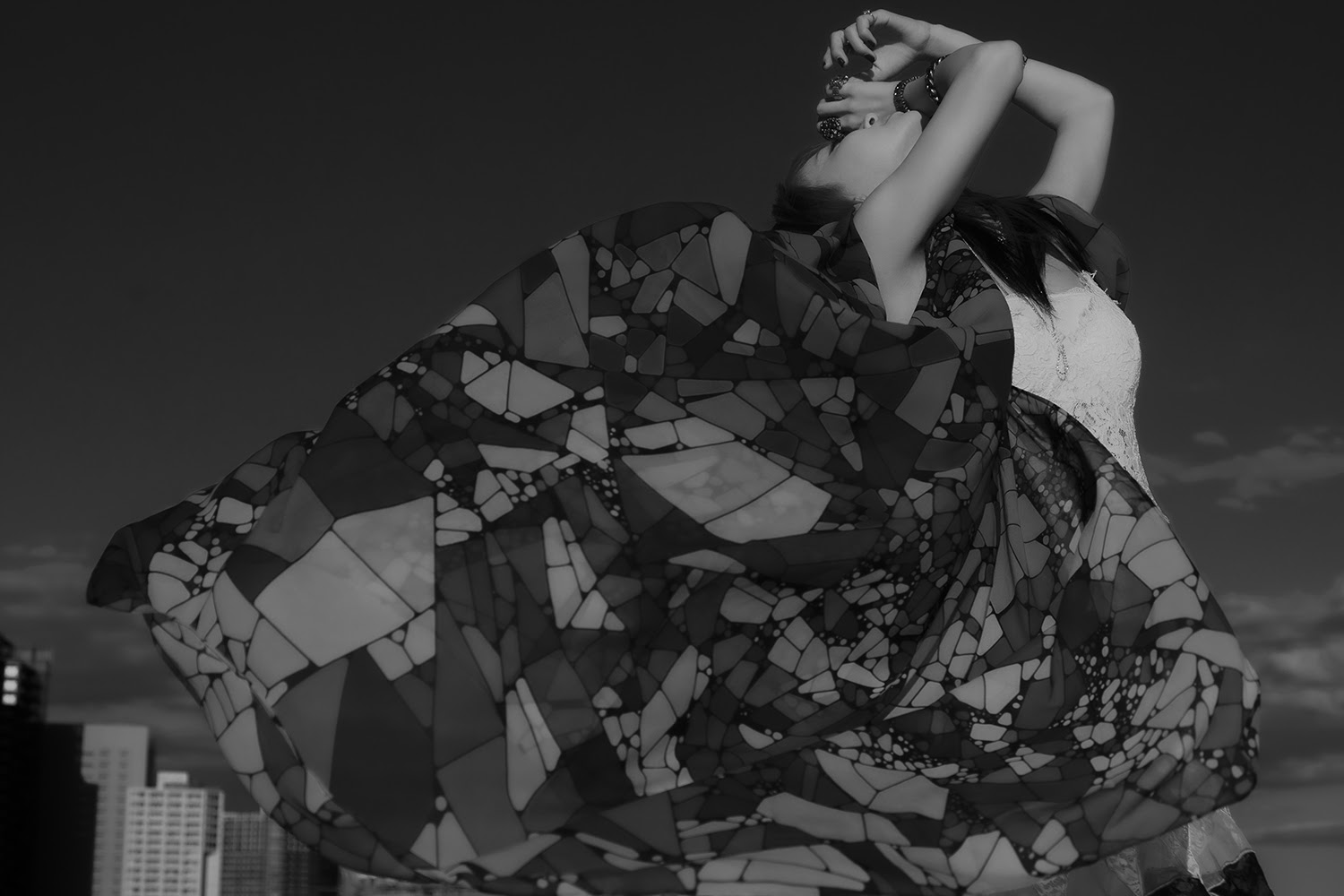 Topping and breaking digital charts in Japan 2020, and won last year’s Japan Record Award – equivalent to the Grammy’s Record of the Year – and has kept busy with her latest single release on January 13th, “dawn,” now out on all major streaming platforms.

LiSA also renown for her powerful, dynamic live performances, making her a hit on the festival circuit and selling out iconic venues around the country. Fans across Japan were given a rare opportunity to see a more tender side of her performances when she announced a nationwide acoustic tour in the beginning of 2020. Unfortunately, the tour was soon postponed and subsequently canceled, but replaced with a one-time, limited-seating show at Tokyo’s Zepp Haneda with a renewed setlist and content. This concert will be recorded and streamed globally on March 14th, 2021.

■＜LiVE is Smile Always～unlasting shadow～＞
【Concert Time】March 14th, 2021 (Sun.), 5:30pm JST
(4:30am EST / 12:30am PST / 8:30am GMT / 4:30pm SGT)
(The streamed concert will be pre-recorded from the Zepp Haneda show held on February 22nd, 2021)
【Ticket Sales】NOW ON SALE until March 21st, 2021 (Sun.) 12pm JST
【Ticket Sales Website】https://stagecrowd.live/s/live099/?ima=4225
【Ticket Price】3,800 JPY
【Archive】Archive viewing will be available until March 21st, 2021 (Sun.) 8pm JST
*Archive viewing will be available once the first streaming ends. Please note that it may take some time for archive viewing to be ready. The archive is only available for those who have tickets.
*Please purchase tickets during the above ticket sales period