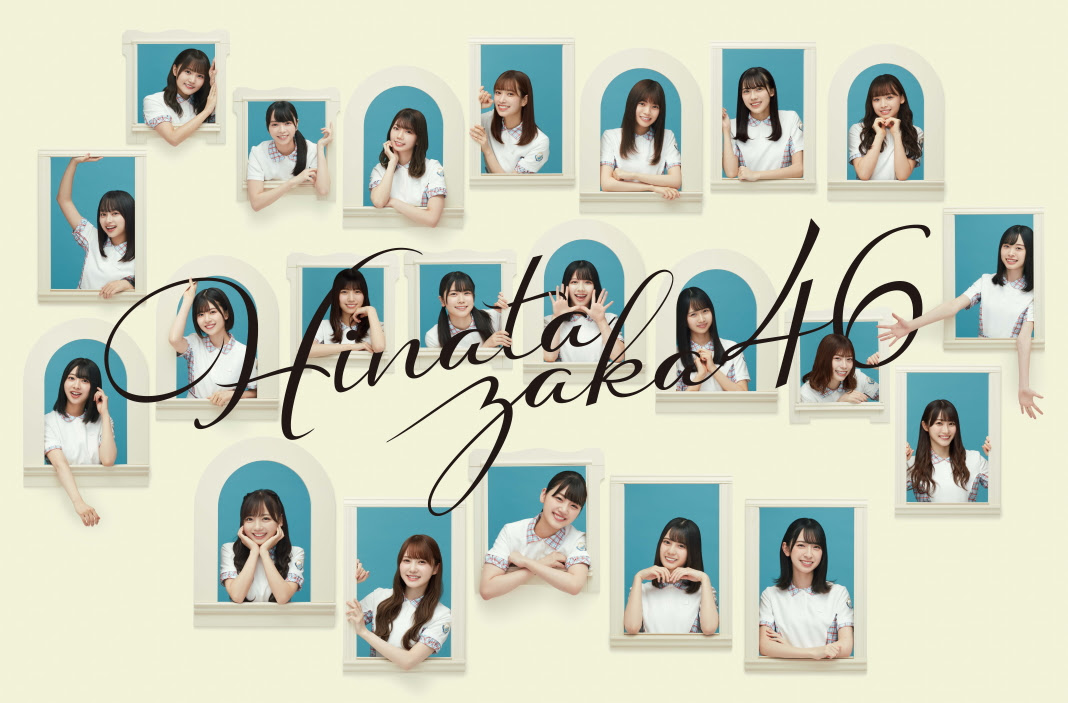 With the release of their debut single, “Kyun” in March 2019, Hinatazaka46 attained the record for the best-selling debut single by a female artist in Japan. Their next three singles also topped the Oricon weekly charts. In 2020, the announcement of their 1st album titled “Hinatazaka” (which topped the album ranking charts), the release of their documentary film “Debut After 3 Years”, and their second consecutive appearance on the Kohaku Uta Gassen, has made them a continuous topic of discussion. Hinatazaka46 is growing into a top idol group that represents Japan!

Hinatazaka46 will stream their memorial live to celebrate the 2nd anniversary of their debut, on the very day that they did so — 27th March! “MEMORIAL LIVE：The 2nd Hinatansai” will include all their hits and well-known songs, as the group will put all their heartfelt gratitude in performing for “Ohisama” (Hinatazaka46 fans) from all over the world.

In response to the many requests, overseas sales of tickets for the livestream will begin at the same time as the start of sales in Japan! Countries and regions that can buy tickets include: US, Taiwan, Hong Kong, Macao, Singapore, Thailand and South Korea. This livestream will include the large-scale productions that Hinatazaka46 is always known for and is not one to be missed!

【Profile】
Produced by Yasushi Akimoto. Formed as Hiragana Keyakizaka46 in 2015. After being active for three years, they were renamed to Hinatazaka46 in February 2019. In March of the same year, their debut single, ‘Kyun’ was released, and attained the record of the best-selling debut single by a female artist in Japan. Their next three singles also topped the Oricon weekly charts, accomplishing the feat of having their first four singles selling over 400 thousand copies in the first week of release. In August 2020, their documentary film “Debut After 3 years” was released. Their 1st album, “Hinatazaka” was released in September of the same year and topped the Oricon weekly album charts.  At the end of the year, they appeared on the Kohaku Uta Gassen for the second consecutive year.