EGOIST NEW RELEASE “Saigo no Hanabira” (The meaning of love)”

EGOIST NEW RELEASE “Saigo no Hanabira” (The meaning of love)” 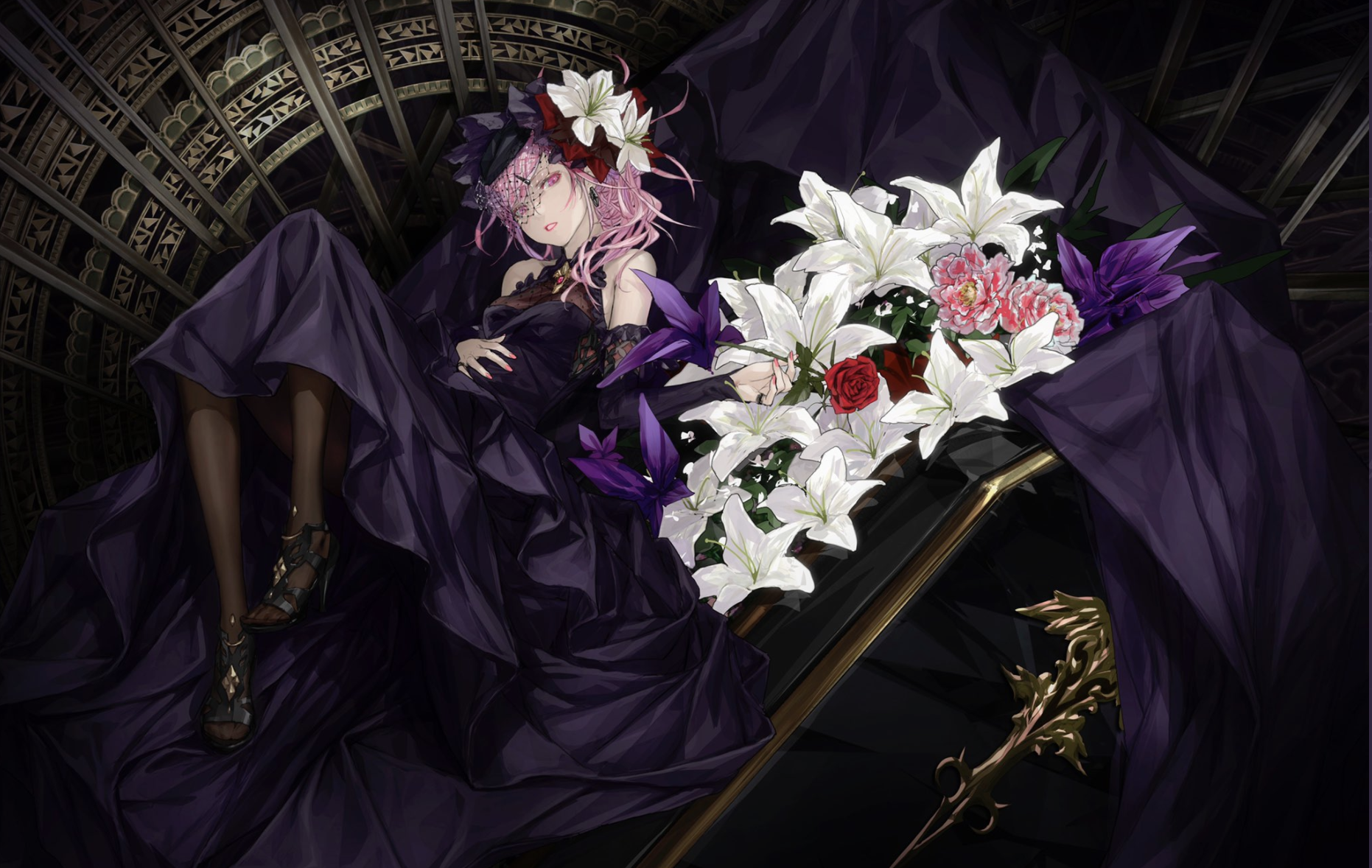 During this uneasy time of lockdowns and pandemics, we know how boring it can get even in the comfort of our homes. That is why we at J-Experience are proud to present a few updates of your favourite artistes from Sony Music Japan!

After livestreaming her first-day performance of their nationwide tour “EGOIST LIVE TOUR 2020 side-A 「chrysalizion code 404」” from Zepp DiverCity in Tokyo without an audience, EGOIST released a new digital single “Saigo no hanabira (The meaning of love)” on April 29, 2020!

As part of EGOIST’s second chapter, “Saigo no hanabira” is a fantastic song that successfully couples both the beautiful and sorrowful melodies of a piano with the ephemeral yet powerful singing voice of chelly.

This song marks a turning point in EGOIST’s internal working, as ryo has been the main producer of EGOIST’s music since their debut. However, ryo only served as a general supervisor for this song, with the main producing duties given to well-known Korean artist, “M2U”. In addition, the new illustration by redjuice has also been revealed, reflecting the mood and theme of the song perfectly.

M2U has provided songs for various popular music games such as “DEEMO”, “Cytus” and “VOEZ”. Below are some of his comments about his experience working with EGOIST:

“Hello. My name is M2U, a Korean composer and arranger. Although I feel insufficient yet unlike EGOIST, I got a lot of valuable opportunities to learn and know about each other this time. If there is another good chance in the future, I would like to make everyone listen to better music. I sincerely hope that everyone will stay healthy!”

With greater consideration of their overseas fans, EGOIST have decided to begin a new chapter of their journey and collaborate more with popular foreign artistes. Therefore, fans should definitely stay tuned and support this ‘rebirth’ of EGOIST! Click here to purchase this digital release!

Created from anime series “Guilty Crown”, EGOIST is a group produced by ryo (supercell). Songbird “chelly” takes the vocal, selected from over 2,000 applicants. All of their CDs have made the top 10 of the Oricon Weekly charts so far.

At first, they existed only in animation, but now EGOIST has “jumped out” from it, singing for numerous popular Anime series, such as “Psycho Pass”, Kabaneri of the Iron Fortress”, anime film “The Empire of Corpses: Project Itoh”, “Harmony”, and “Genocidal Organ”. Now, EGOIST has become a presence, unlike any other artists. In 2016, EGOIST also collaborated with “Play Station Music” at the Tokyo Game Show, and digitally released a new song “Welcome to the * fam” on November 23. The 8th single “Eiyuu Unmei no Uta” released in August 2017 has won the 1st place on each music streaming chart and has achieved 14 crowns in all. In December of the same year, the first greatest hits album, “GREATEST HITS 2011-2017” ALTER EGO” was released, and it won the first place on iTunes overall album chart. In May 2019, “Sakase ya Sakase” was released, and the song is used as the theme song for the anime film “Kabaneri of the Iron Fortress: The Battle of Unato”. EGOIST is actively engaged in live activities, which has expanded overseas and held solo performances in Hong Kong, Singapore, Shanghai, and Taiwan. Their momentum cannot be stopped. In March and April 2019, the fan club nationwide tour “shoecase*005” was held at Tokyo, Nagoya, Osaka, Sapporo, and Fukuoka. From March 2020, nationwide tour “EGOIST LIVE TOUR 2020 side-A 「chrysalizion code 404」” will be held.