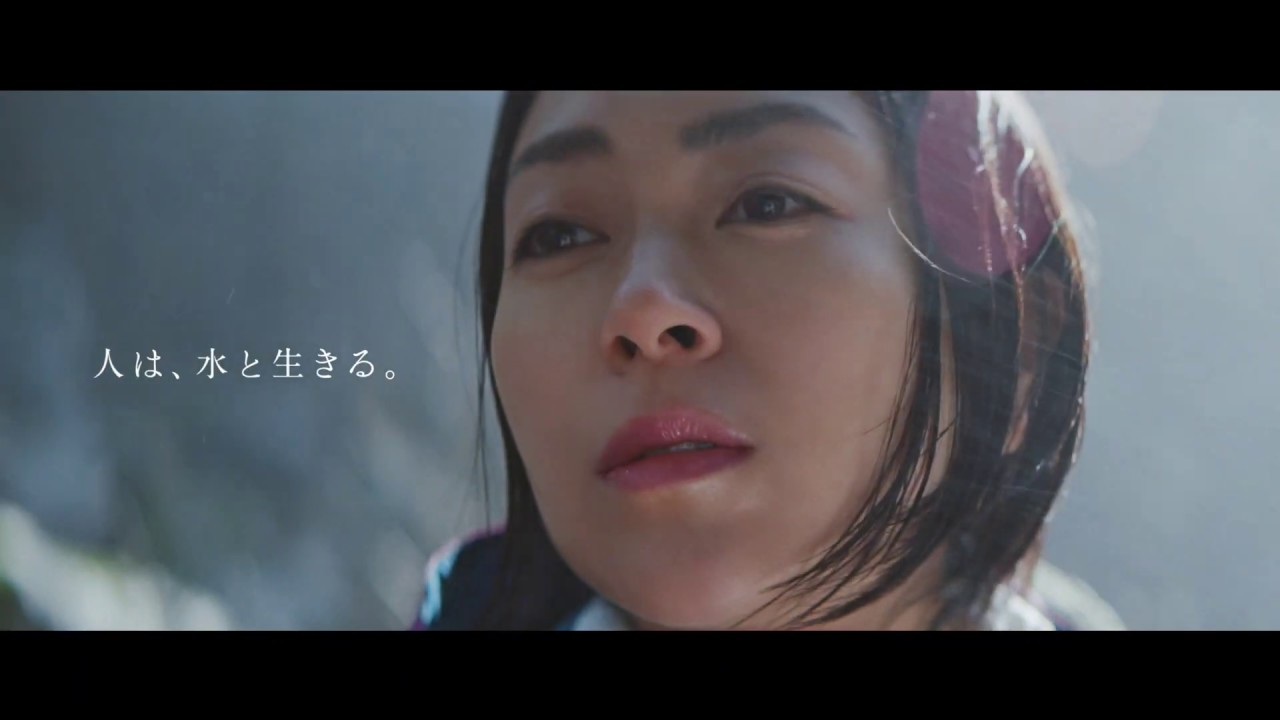 To commemorate the release of “Time”, a new webpage has been open! The website offers the entire lyrics of the song as well as an English version penned by Hikaru Utada herself! In addition, you can post your comments on the lyrics by segments on social network, as well as view other people’s comments! Please enjoy the web page along with the music!

Even with the scheduled upcoming new releases, Hikaru Utada, like the majority of the world, has been embracing the importance of home-quarantining in efforts to mitigate the effects of COVID-19, and so decided to broadcast live from her home! The program, as titled above, is a continuation of the ongoing project since 2017, where Hikaru Utada does a Q&A with her fans. As a first, the Q&A will be done via live video on Utada’s Instagram account, @kuma_power.

The first show has been completed on May 3, broadcasted around 6:30pm (Singapore time). The show ended on a high note, with Hikaru answering fans in a excited and friendly manner, with questions ranging from life with her son, her work environment and the accessories she wears.

The second show will be streamed from May 10 (Sunday), and will feature actor Tomoya Nakamura, who stars on NTV network’s Sunday drama series “Bishoku Tantei Akechi Goro!” As this will be their first meeting, fans should definitely keep an eye on how their conversations will expand from the theme song!

Below are more details:

As a bonus during this pandemic, full versions of Hikaru Utada music videos have been released on her YouTube channel, courtesy of Sony Music. Please enjoy to your hearts’ content!

A private detective Goro Akechi played by Tomoya Nakamura utilizes his unique knowledge of gourmet cuisines to solve murder cases while fighting a battle of wits with a seemingly ordinary housewife-turned-murderess.

It’s a romantic murder mystery that is sure to hit you with their sweet poison!

Akechi’s trusty assistant Ichigo Kobayashi is played by Fuuka Koshiba, a serial murderess with a mutual and forbidden attraction to Akechi who calls herself the Maria Magdalena is played by Eiko Koike. Also featuring a cast of great actors including Yukiya Kitamura, Kanta Sato, Miu Tomita, and Yukiya Kitamura.