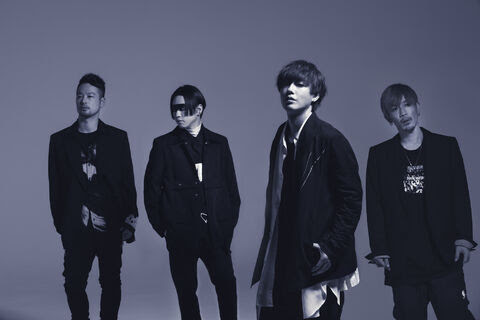 The tour will be held in 6 cities all over Japan until 4th May, with all performances sold out. But the group has good news for fans who missed out on tickets, as the tour finale at Zepp DiverCity TOKYO on 4th May (Tues) will be streamed live!

Tickets are now available — so music fans around the world can enjoy the tour finale of their first album in three years live!

Keep an eye on future activities of “SPYAIR RE:10th Anniversary”!

《Regarding Tickets》
* Please check each individual ticket sales site for purchase methods and terms & conditions.
* Regardless of which platform you view, the content of the live stream is the same.

They have released 24 singles and 6 original albums. Every summer since 2017, they’ve had a large outdoor concert (15,000 pax) that sold out every time. In 2018, they had their first world tour spanning 3 continents, going to 23 cities around the globe in 3 months.

With many anime tie-ins (Haikyu!, Gintama, BLEACH, Gundam), their popularity has spread out not only in Japan but across the world.