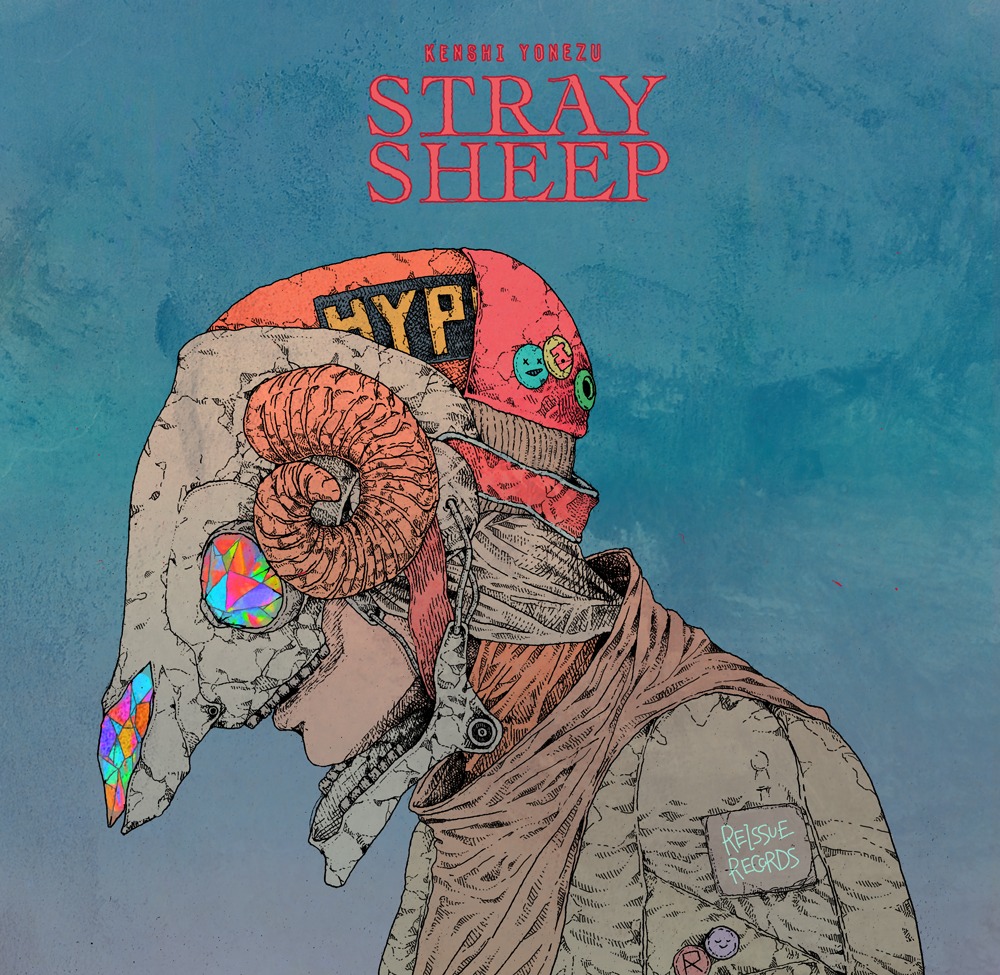 New York, NY [August 14, 2020]: J-Pop singer-songwriter and music producer, Kenshi Yonezu, has designed exclusive illustrations for his Uniqlo T-shirt collaboration. The merchandise, which was only available online and in NY stores, were sold out almost immediately. However, it has since been restocked online and can be purchased globally starting on August 14, 2020. To celebrate the global launch, Yonezu’s self-illustrated album artwork is currently on display on New York’s Fifth Avenue UNIQLO’s storefront! Utilising the largest and most iconic full-motion digital billboards, the campaign is also featured at opposite ends of the world-famous Times Square bowtie in New York City. Both signs are highly recognisable and sizable, offering much promotion for this obviously celebrated occasion.

Yonezu says: “Uniqlo has always been around as a part of daily Japanese life since I was a kid. It’s only now that I’ve finally come to somewhat understand how difficult that must be to uphold. I salute Uniqlo for taking the responsibility of always being around as a part of our daily lives.”

Adding to this accolade, Yonezu recently released his fifth studio album, and celebrated the launch with Fortnite. He became the first Asian artist ever to perform for Fortnite’s virtual Battle Royale Game, and was immediately trending #1 on Twitter worldwide. In less than a fortnight, physical sales for STRAY SHEEP have officially surpassed 1 million copies and the album has charted #1 in 59 countries. The last time a male solo artist sold over 1 million units were back in December of 2004, a massive 16-year-old record. As a record-breaker, this album is a social phenomenon full of endless possibilities of bringing people together through music. According to Billboard Japan, the album also sold 509,127 copies within the first three days of release. This number is the highest initial sales ever since 2008, when Billboard Japan started counting CD album sales for a male solo artist. In addition, the number of shipments for this work has exceeded 1 million.

You can check out the entire STRAY SHEEP album here!

STRAY SHEEP consists of 15 songs; including Yonezu’s previously released smash hit “Lemon,” which ranked #1 on Billboard Japan’s annual cumulative charts for 2 years consecutively, making history as the first-ever act to do so. Furthermore, it’s been certified by the Japan Record Association for the fastest to achieve 3 million downloads, and the music video has broken the Japanese record for the most views; sitting at 600 million currently [watch here]. “Lemon” also hit #1 in 76 Countries on the Apple J-Pop Charts.

Kenshi Yonezu is no stranger to breaking records and making history; he recently became the first Japanese Artist to hit 5m Youtube subscribers, with music video views reaching over 2.8 billion total, and counting [Billboard article here]. On July 10th, Yonezu released the music video for “Kanden,” skyrocketed to 1M views in under 2 hours, and it currently sits at 30M. This single is off his upcoming album, and it debuted at No. 2 on the Japan Hot 100, blasting in at No. 1 for downloads with 158,572 units after dropping digitally July 6; stated by Billboard. The music video for “Kanden” marks Yonezu’s 13th music video to reach over 100 million views throughout his career.

KEEP UP WITH YONEZU ON SOCIALS: