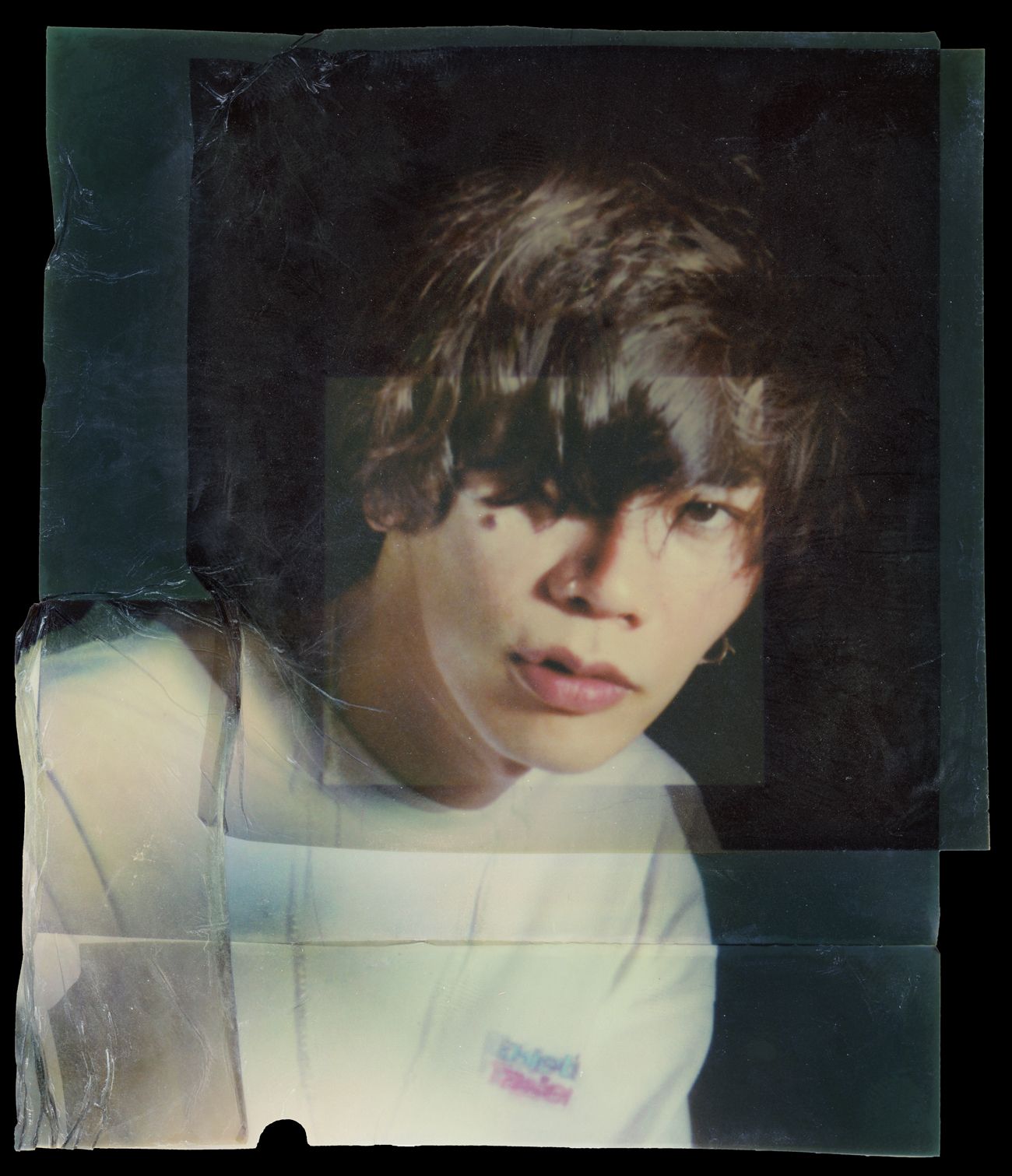 After over 2 years, Japanese singer-songwriter and music producer, Kenshi Yonezu, has officially released his long-awaited 5th studio album, “STRAY SHEEP”, along with a music video for “Campanella”. Fans all over the world have demonstrated their excitement, as pre-sales for the album skyrocketed to 1 million copies, shipped out on August 4, 2020.

To celebrate this release, Yonezu will be collaborating with Fortnite, as the first Asian artist ever, for a virtual 2020 Event – Stray Sheep – in Fortnite. It was held within the Battle Royale game, Fortnite, on August 7th @ 7pm SGT, simultaneously held around the world! For those unavailable at this time, 2 encore shows are scheduled to take place at 0100 (SGT) and 0700 (SGT) on August 8, 2020 (Satuday)! With over 350 million registered players worldwide, Kenshi Yonezu, will be able to showcase his talents globally appearing on Fortnite’s Main Stage. For more information, visit this link here.

STRAY SHEEP consists of 15 songs; including Yonezu’s previously released smash hit, “Lemon”, which ranked #1 on Billboard Japan’s annual cumulative charts for 2 years consecutively, making history as the first-ever act to do so. Furthermore, it’s been certified by the Japan Record Association for the fastest to achieve 3 million downloads, and the music video has broken the Japanese record for the most views – sitting prettily at almost 600 million views currently.

During these uncertain times and unconventional work environment due to Covid-19, Yonezu reflected a lot while working on the album, stating:

“When I thought about how I’m going to live in this country from now on, I realised that many things were getting me emotional with anger, disappointment and despair. But in the end, my only choice is to live in this country – in this world. Which led to the conclusion that all I can do is make pop songs. In the end, we need to affirm that we exist and need to live. It’s really easy to be pessimistic and let creativity flow with anger and sadness, but I felt that is not my role. So, I thought about the distant future, where people were living a healthy life reminiscing about “what happened during those times”. I may have been envisioning those scenes when creating this song.”

Kenshi Yonezu is no stranger to breaking records and making history; a Billboard article named him as the first Japanese Artist to hit 5 million YouTube subscribers, with music video views reaching over 2.8 billion total and counting. On July 10th, Yonezu released the music video for “Kanden”, skyrocketed to 1 million views in under 2 hours, and it currently sits at 37 million. This single is off his upcoming album, and it debuted at No. 2 on Japan Hot 100, blasting in at No. 1 for downloads with 158,572 units after dropping digitally on July 6, as Billboard reported. The music video for “Kanden” marks Yonezu’s 13th music video to reach over 100 million views throughout his career.

Fortnite has hosted virtual events by artists such as Marshmello and Travis Scott in the past, and the virtual event, entitled Astronomical, by Travis Scott held in April 2020, played live to an astonishing crowd of 27.7 million players worldwide, an unfathomable number for a live show out in the real world. At this particular event, players will enter the venue in their respective avatars and enjoy the show as if they’re attending a music festival. You can arrange to meet up with real world friends within Fortnite grounds and enter the event together. Anyone can join in for free via a multitude of different devices, including smartphones, personal computers, PlayStation and Nintendo Switch.

How to watch Fortnite Party Royale:

This event is free of charge, and Fortnite can be downloaded for free. Download Fortnite on devices such as PS4, Nintendo Switch, Xbox One, smartphones and personal computers and join in for free. Once Fortnite has been downloaded, log in to the game from your devide and click Party Royale from Battle Royale. We recommend you log in an hour to 30 minutes prior to the event, as we anticipate an influx of traffic. For those who have not logged in for some period of time, we recommend you update before the event, as updates take some time.

Players that log in to Fortnite from Friday, August 7 at 8am SGT to Saturday, August 8 at 8am SGT will receive a free banner icon of the artwork to Kenshi Yonezu’s 5th album, STRAY SHEEP.

KEEP UP WITH YONEZU ON SOCIALS: