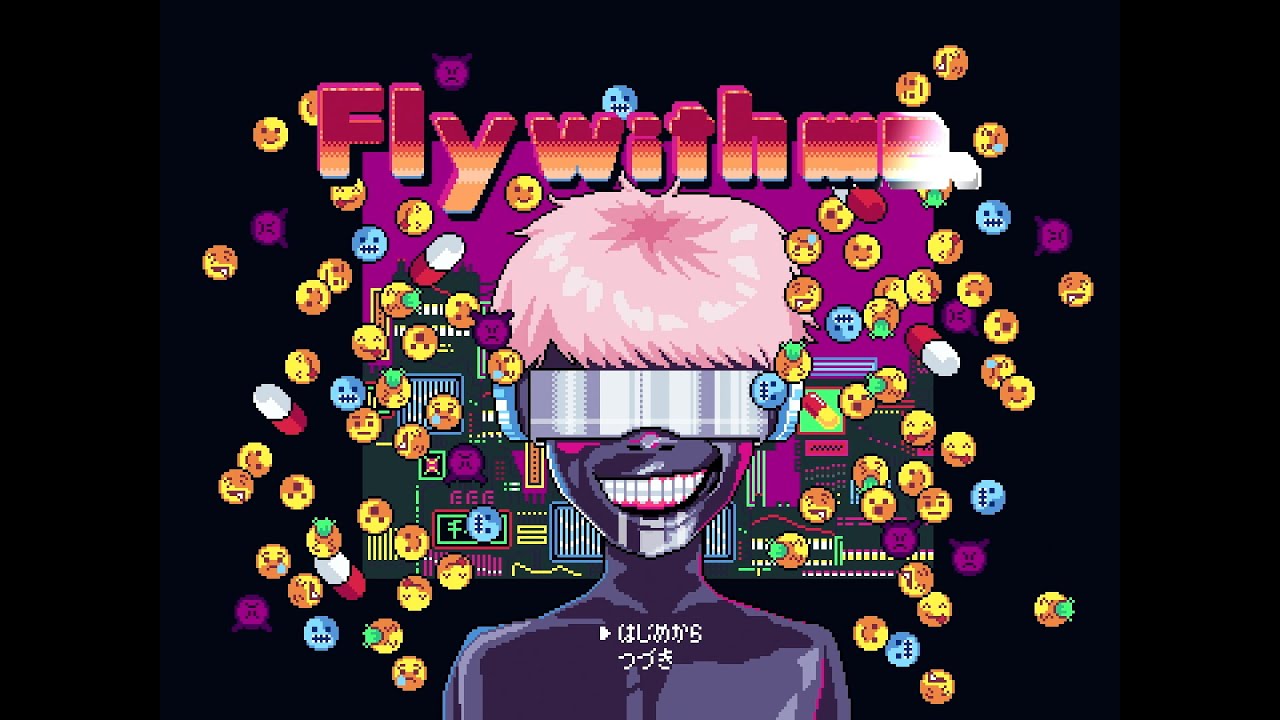 Debut of their new track “Fly with me”, theme song for Netflix’s ‘Ghost in the Shell: SAC_2045’

Tokyo-based millennium parade has released their new single “Fly with me” on April 29, alongside a live recording from their performance at Studio Coast in Tokyo on December 5, 2019. In addition, a remixed version by two-time Grammy-nominated DJ/Producer Steve Aoki.

The music video, created by PERIMETRON, has premiered on April 29, 2020. This single represents the group’s fifth single release since their debut, “Veil”, last year and will be the theme song for ‘Ghost in the Shell: SAC_2045’, which premiers on April 23, 2020 on Netflix. Purchase their song here.

millennium parade is a group of energetic digital creators organized by Daiki Tsuneta (King Gnu), a producer and songwriter based in Tokyo, Japan. The group is composed of artists from various creative fields including musicians, a film director, visual effects artist, designer, illustrator and so on. Their musical sound is electronic-leaning, featuring synths and pop-inspired melodies, overlaying chaotic beats.

millennium parade’s concept is inspired by ”Hyakki Yakō” – “The Night Parade of One Hundred Demons”, deriving from centuries old Japanese folklore and tales of mysterious supernatural creatures. The ‘night parade’ saw ghosts and monsters roam the streets causing utter pandemonium throughout Japan. This chaos and mystery underlies the group’s collective vision to present Tokyo’s new values to the rest of the world.

In May 2019, millennium parade held their project launch party show using 3D technology and tickets sold out immediately. Subsequent live shows in Tokyo and Osaka were also in high demand. Despite being a relatively new and curiously mysterious group, they have already collaborated with DIOR and written the main theme song for the world-famous Japanese animation ‘Ghost in the Shell: SAC_2045’.

Upon creating their official Instagram account on the week of April 12th, millennium parade amassed 48k followers within a day, hitting 20k followers before making a single post, in no little part thanks to Daiki Tsuneta’s popularity, providing an insight into the anticipation surrounding the group in Japan. With plans to release new music in 2020, people around the world will soon also be enamored with group’s intriguing approach to music in the digital age.